Satire is an interesting beast.

When The Colbert Report was on most people understood that it was all satire. Airing on Comedy Central proved it was a joke.

But these days, it seems like a lot of people get news from these sort of shows, and there’s more than ever.  I remember when The Colbert Report had a running “gag” that he couldn’t see color. I’m not going to get into why color blindness is bad if you don’t know I’d check out MTV’s video on the matter.  The point is, if you aren’t in on the joke, satire can support what you are making fun of.

As movements and societal trends grow the misuse of those successful tactics also grows. Thus more satire is often created. Which cycles back to the problem of satire supporting what you don’t want.

This phenomenon has a name: Poe’s law. Which follows, “without a clear indicator of the author’s intent, parodies of extreme views will be mistaken by some readers as sincere expressions of the parodied views.”

The story it was named when Nathan Poe wrote an article and then added a winky face at the end and a commenter replied, “Good thing you included the winky. Otherwise people might think you are serious.” When watching comedy favored news you at least have tone as an indicator of intent. But when you read this article or tweet the writer can’t control what tone your inner voice uses. This becomes a real problem when speaking to an online audience.

It’s not that social justice has run amok and therefore should be tossed out. It isn’t that people have become too politically correct, or too easily offended. It’s that we all learn at different rates and times. My experience of working daily with certain activist groups means I’ll see things that it could take months for you to see, or years for someone who doesn’t spend their life on the internet. And you could learn just as many new and different things in some other circle. This isn’t to fault anyone. Merely point out that we aren’t more divided than ever, we are more interconnected than ever.

“A wise man knows that he knows nothing.” I heard that as a kid, and as I think about the internet and interconnectivity, the age of the quote stands out to me. Socrates first said it in B.C. times. Just consider for a moment how nearing timeless that philosophy was.

If we want progress we have to build on the past. But, each person has to learn from a starting point of zero. So jokes and methodology will get misused or misunderstood. We mustn’t think that a minority group is just now speaking out, when in reality they have been fighting the whole time. Far too often nothing gets done because we are missing the frame of reference. But maybe we don’t have to know everything if we can simply admit we don’t. 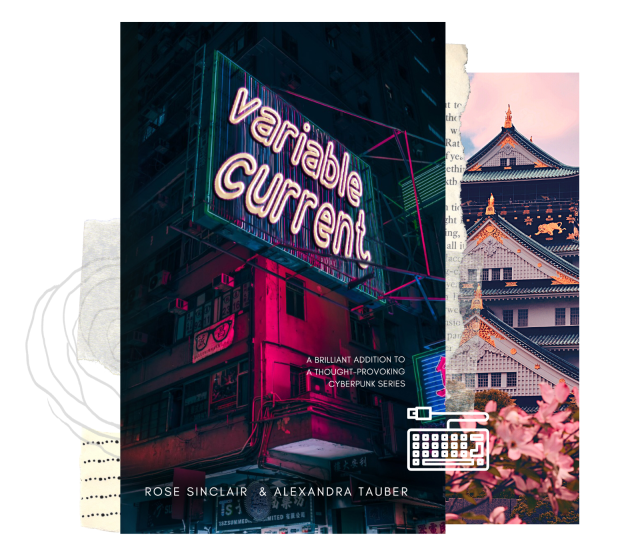