Cora Ruskin is a part-time MSc student of Science Communication and works for a charity that helps victims of crime. Writing gets squeezed in between the two. She has had a novella published in The Fantasist and a poetry chapbook published by Dancing Girl Press. She lives in Bristol, England, with five housemates and a very messy kitchen.

Anne Chivon thrives off of historical tv series, great fantasy and sci-fi books, and games. Most of her time is spent writing poetry that holds an element of both cute and creepy, and stories about helpful monsters teaming up with magic-wielding women. She strives to create works for and about the LGBTQIA+ community, as well as being an advocate for normalizing and destigmatizing mental illness.

Find Her On: Instagram
Book(s): Drowned In Milk Tea

Jonathan Lopez has been working in the creative field for over 10 years. He worked as an assistant editor for the Phineas literary magazine at San Bernardino Valley College. Jonathan has also worked in SBVC’s student newspaper, The Arrowhead, where he wrote weekly reviews on video games. During his time attending SBVC, Jonathan studied Creative Writing, Classic Literature, and Script Analysis. Jonathan has since lent his skills ghost writing for several published authors. Jonathan resides in Southern California, where he watches baseball and cries at the end of video games.

Alexandra Tauber spends much of her time cuddling her cat and putting off any adult responsibilities. Love of science fiction, comic books, and video games fed into her creativity since her youth and drove her to take part in many online roleplaying communities, and formed her aspirations to write novels. Her point of focus is inclusive writing that honors the struggles of more than the carbon copy white knight figure. Today, she works on and off within the fan convention industry while attending university.

Rose Sinclair is the profane community leader that started F*ck Yeah Asexual in 2013. The biggest noise maker they spearheaded was the #GiveItBack protest in 2015 that made GLADD step up for asexual, aromantic, and agender people, paving the way for future acceptance of those communities and on-screen representation. They are an active member of their communities, popularizing terms such as allosexual to serving as a decentralized support system with a “Dear Abby” style approach. They are the author of HELLO WORLD, leader of community projects such as WHAT YOU SEE, with more to come. 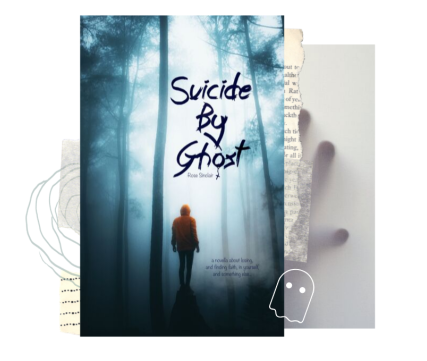 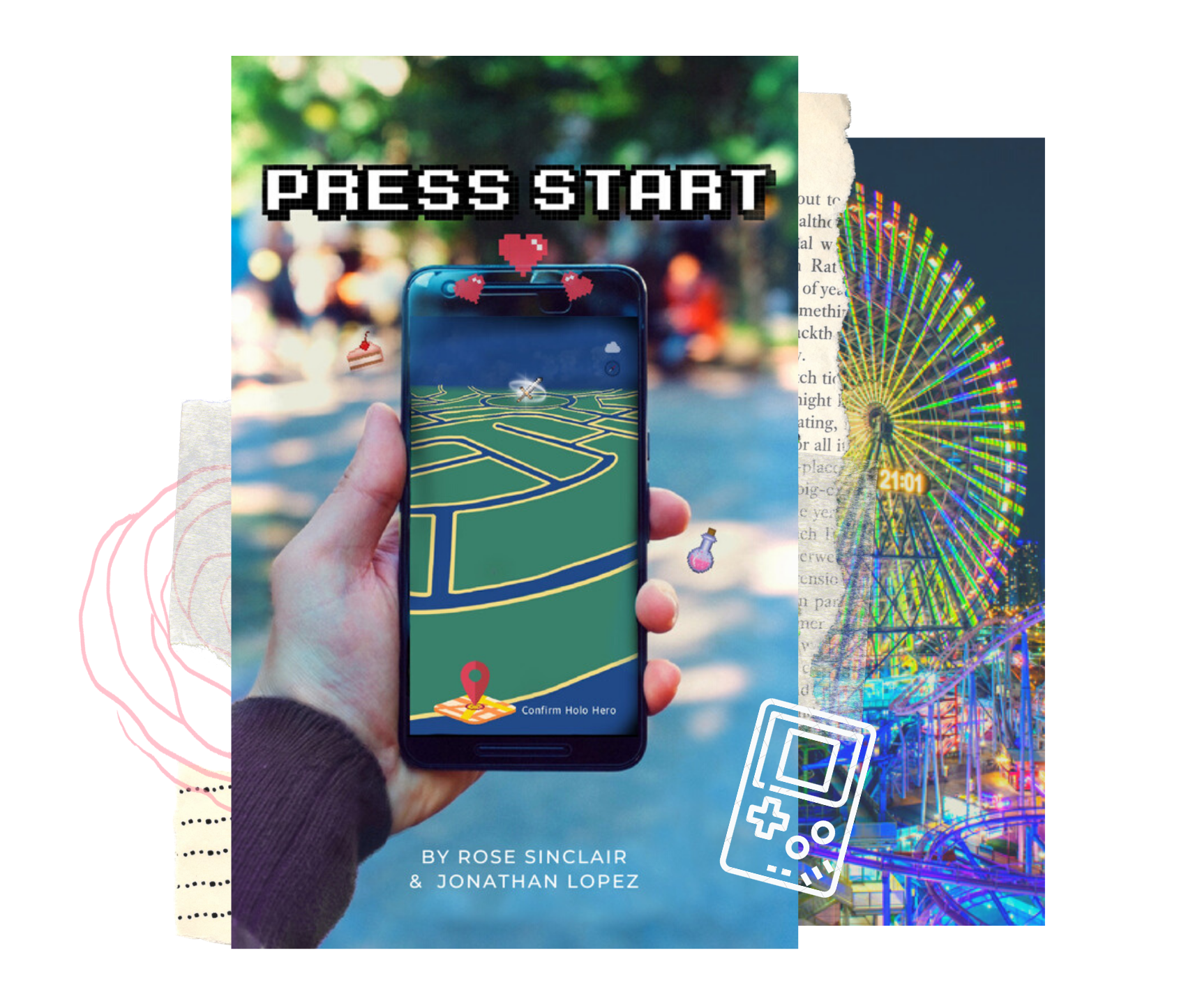